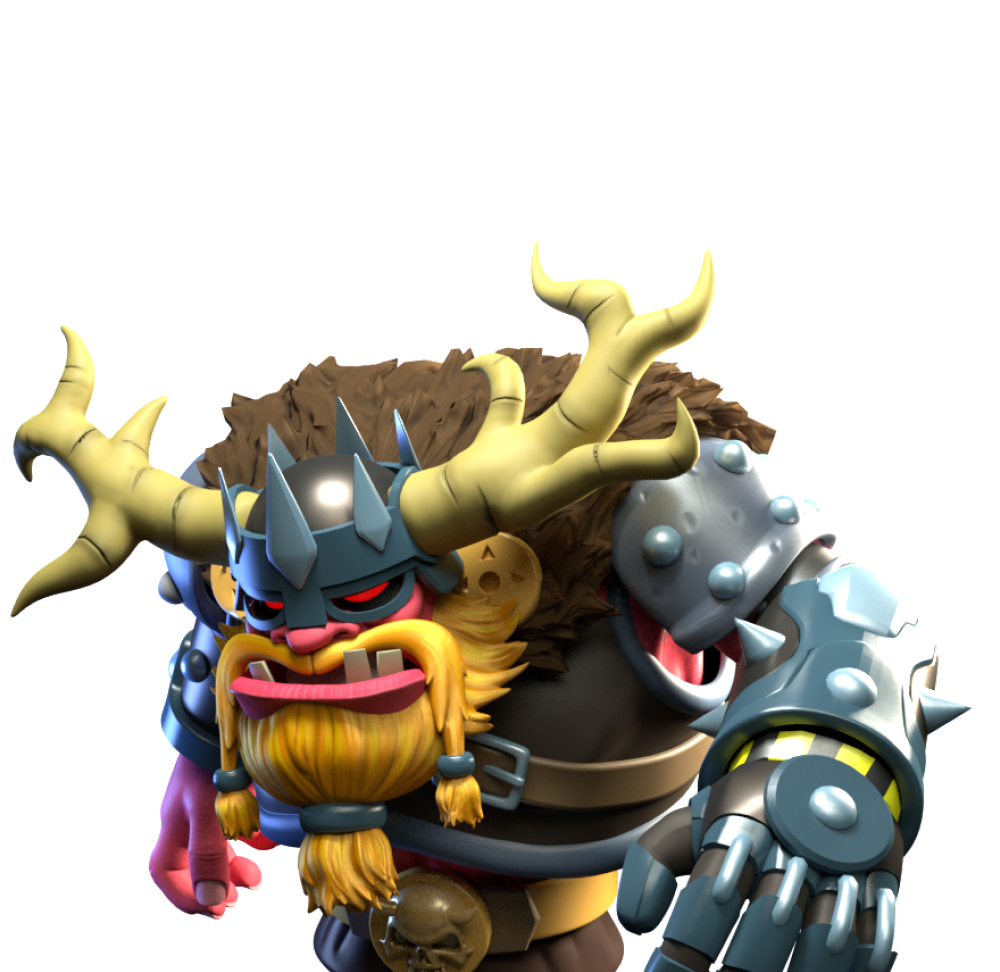 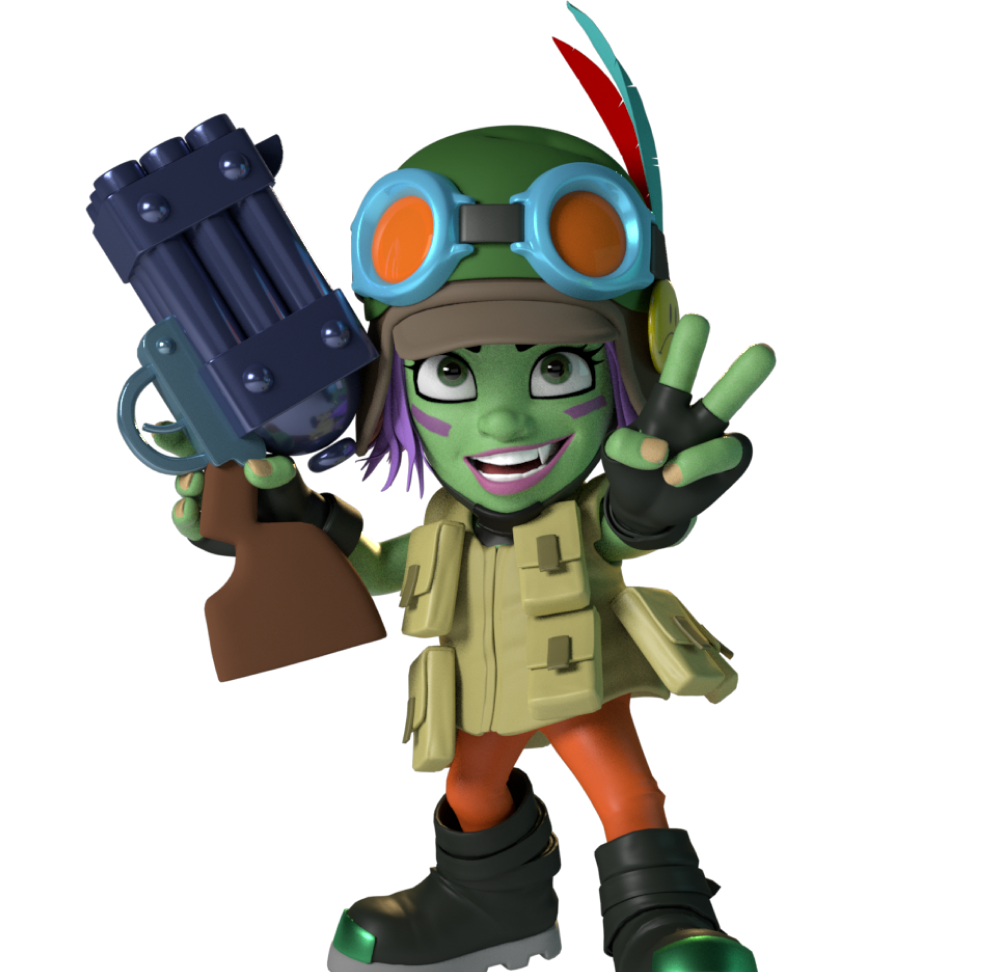 Step into the frozen world of Midgard, and embark on an amazing tower defense journey with endless hours of strategy fun. Collect and upgrade an army of Trolls, Dragons, Shamans and Dwarves, unleash mighty magical spells, visit otherworldly places, build a village, harvest gold and gems, rally mythical teams to reign supreme! Wage war against the Vikings, lead the Troll army to victory!

What are you waiting for? It’s time to Troll!

Awesome game
5/5
User review, Google Play
Excellent design, gorgeous game! Well, I installed it just to try out and here I am almost 2 hours later writing the review. Got me hooked within first 15min and I'm looking forward to playing the game more! It's a huge step forward from the first game in every single aspect and I can't wait to play it more and more. Highly recommended!
5/5
User review, Google Play
It's actually good and quite a few units are executed real well also the fact that they are no microtransactions that give you special items other than gold and gems that's what also makes this game quite good
5/5
User review, Google Play